I know that the goal of this blog was to showcase the great things around Chicago since I love this city so much, but I also have a great respect for other cities around the world.  One of my favorite cities that I was lucky enough to visit was Tokyo.  When I’m not busy taking photographs, I spend the rest of my time as a Product Development Engineer for a company that uses Asian suppliers for some of it’s manufacturing needs.  Over the past few years with my company, I’ve been fortunate enough to visit Japan on a few occasions to meet with our vendors. 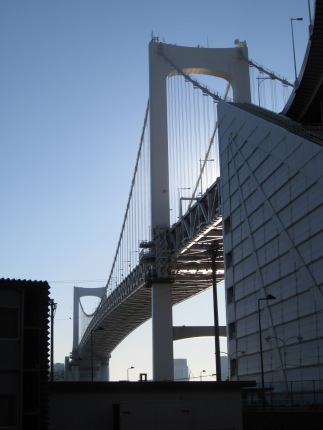 In my travels there, I was introduced to many wonderful people, a very proud culture based on centuries of tradition and a style of architecture unlike anything you can find in the US, let alone Chicago.  However, it still had a lot of the “big city” qualities that I love about my own hometown.  The atmosphere is electric with the hordes of people filling the streets well into the night and the constant visual stimulation of oversized neon signs and billboards that adorn the rooftops and facades of every building.  The open air arcades and countless Pachinko Parlors with music blaring into the night air draw you in like a Vegas casino.  There is just so much to see and do that it’s overwh 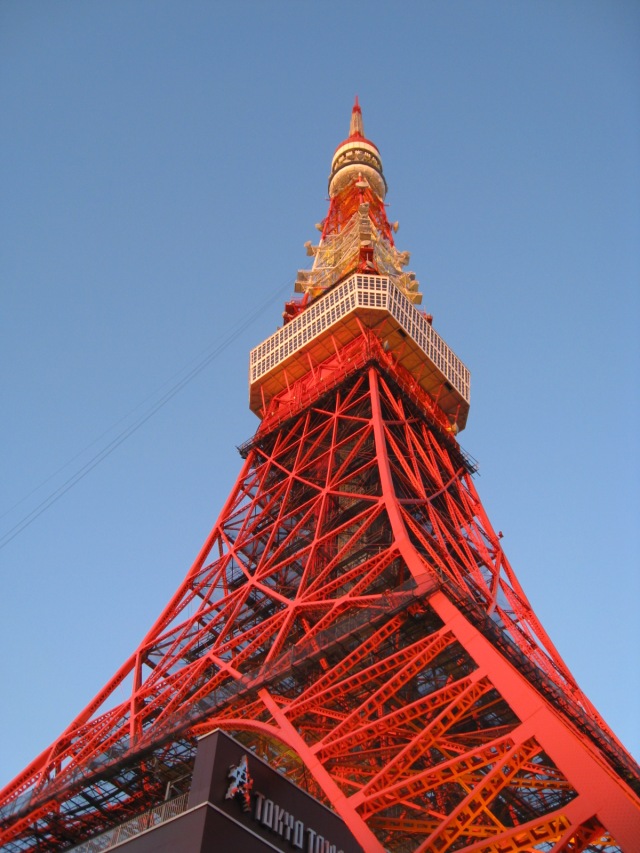 During my last visit, I took an early morning stroll wandering aimlessly through the streets of Tokyo with my camera.  I spent over 5 hours walking around in amazement of everything I saw.  I passed countless shrines, several temples, an Imperial Garden, the Rainbow Bridge, a bustling fish market and the iconic Tokyo Tower.  There was a great mix of historical structures that were hundreds of years old and modern, almost futuristic, skyscrapers juxtaposed within the landscape.  That along with the beautiful snowcapped Mt. Fuji looming in the background of the skyline makes it one of the most awe inspiring places I have ever seen. 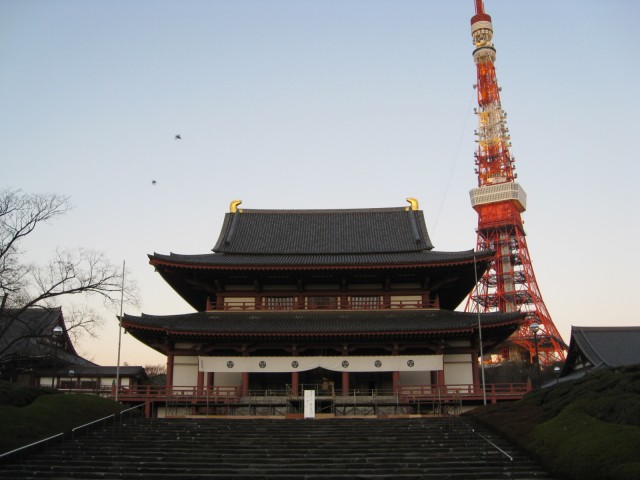 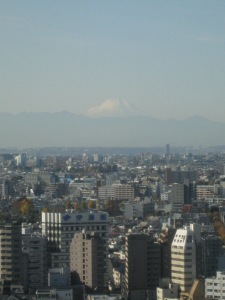 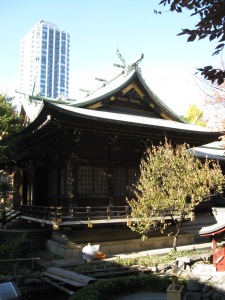 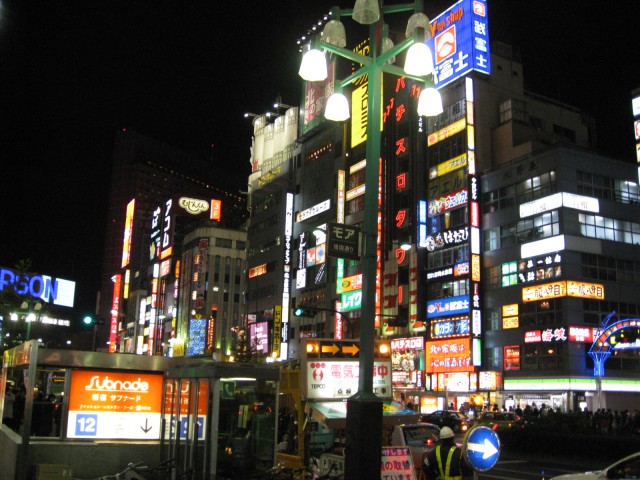 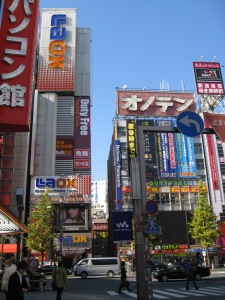 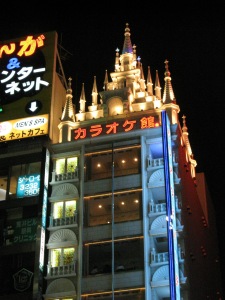 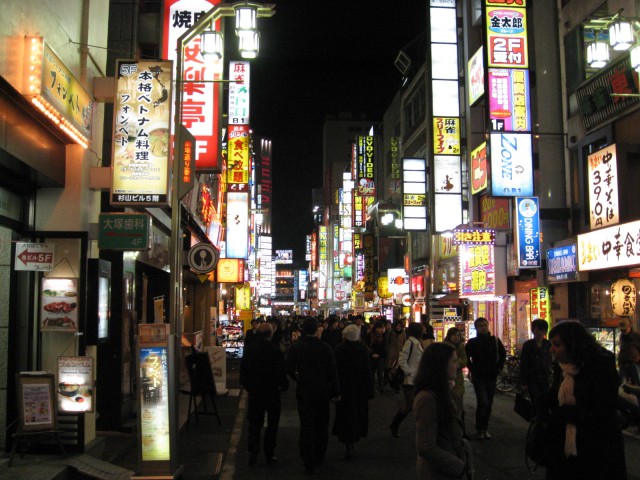 Friday at 2:46pm (Japan time) an 8.9 offshore earthquake hit Honshu, Japan followed by at least 19 aftershocks- most of them in magnitute of 6.0.  This earthquake triggered a massive tsunami that swept over cities and farmland along the northern part of the country sweeping away boats, cars, homes and people as widespread fires burned out of control. This tsunami now threatens coastal areas throughout the Pacific (including Hawaii, Oregon, Washington and California).

This is the worst earthquake that Japan has seen in it’s history- surpassing the worst previous quake in 1923 in Kanto, with an 8.3-magnitude temblor that killed 143,000 people, according to USGS.

Having been there to witness the beauty of Japan first hand makes me that much more heartbroken to see the destruction and devastation created by today’s earthquake and tsunami.  My thoughts and prayers go out to the fine people that I have had the pleasure of working with as well as all their friends, family and loved ones.  In their honor, I’d like to post a few photos from my last photo walk in Japan a little over 2 years ago.