One of the most notable features of Wrigley Field is the Ivy that covers the brick outfield wall.  The type of Ivy is known as Boston Ivy (also referred to as Japanese creeper, Grape ivy, Japanese ivy, and woodbine).  Planted in 1937 by then manager Bill Vecck, the Ivy was his way of helping to cushion the brick wall for players when they crashed into it–undoubtably the ivy does not really help in cushioning the crash but adds that extra character to the already beautiful Wrigley Field. 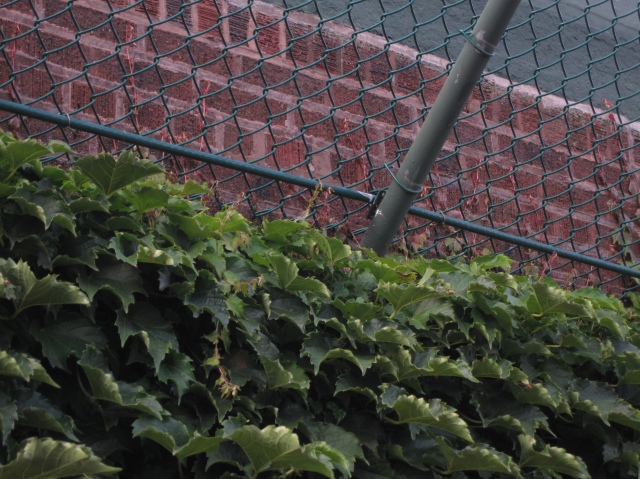 This entry was posted in Chicago, Historic Landmarks. Bookmark the permalink.